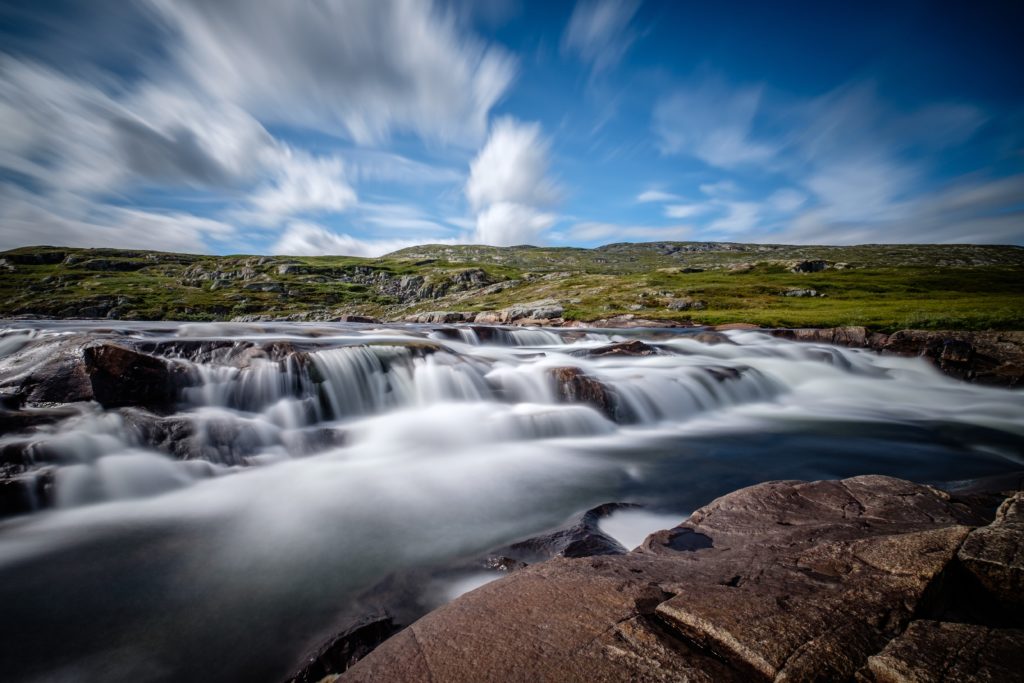 One of the most crucial challenges facing mankind today is rising temperatures driven by human activity. We are consuming resources at an increasing pace, we are polluting through production processes, we are not engineering things to last, and we are replacing rather than repairing – and we are way too slow in switching from dirty to environmentally friendly energy. Energy production at large is a significant pollutant, and we need to increase the share of renewable energy and decrease fossil based energy production and consumption. And we need to do it now!

VENI Energy Group was a pioneer in Environmentally Friendly Energy! We introduced Certificates of Origin as standard from 2014. We could have offered our customers less expensive energy, and maybe sold greater volumes, had we not insisted on Green Energy. But we are on a quest. Only through consumers demanding environmentally friendly energy will we be able to increase its production share, and over time phase out black energy.

As more and more businesses insist on having a green profile, the demand for GoOs increases, and most GoOs from Nordic energy production are sold to buyers on the European continent.

This means that unless you buy GoOs with your energy, across the Nordics on average the electricity you buy is only 5.3 percent from renewable production! 46.5 percent is black energy (fossil based).

Thus far, VENI Energy Group has greenified more than 4.300.000.000 kWh of annual electricity consumption – across Norway, Sweden and Finland. Since VENI Energy Group entered Finland in 2018, more than 1.000.000.000 kWh annual electricity consumption has been greenified – mostly for private companies, but also some municipalities and other public entities. And we are convincing more and more companies and public entities to go green every year. The cost for each customer is a small share of the energy cost – but the change in energy production that it supports is huge!